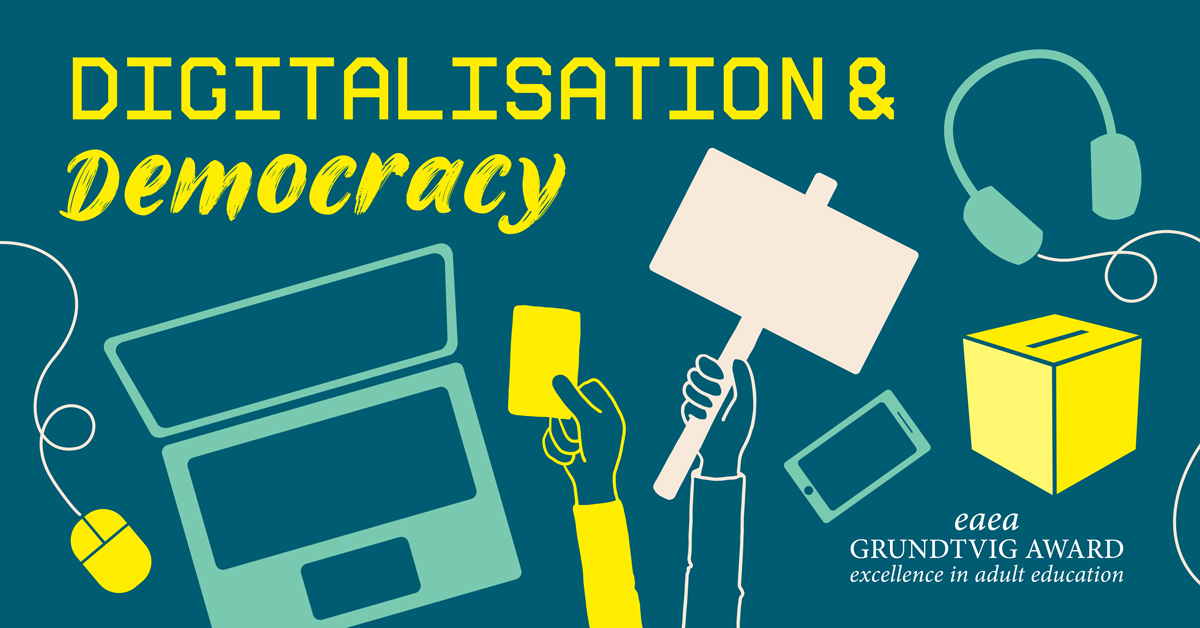 The European Association for the Education of Adults awarded the project DIGIT-AL with the Grundtvig Award 2021 in the category “Transnational Project”. The ceremony will take place in the frame of the EAEA Annual Conference 2021: Learning to exercise democracy in a digital world on November 17/18, 2021.

“The Grundtvig Award is a great honor for us. It motivates us to continue on our path and work to ensure that more adult Europeans can learn fundamentally about digitisation as a major political and social issue. ”

END_OF_DOCUMENT_TOKEN_TO_BE_REPLACED 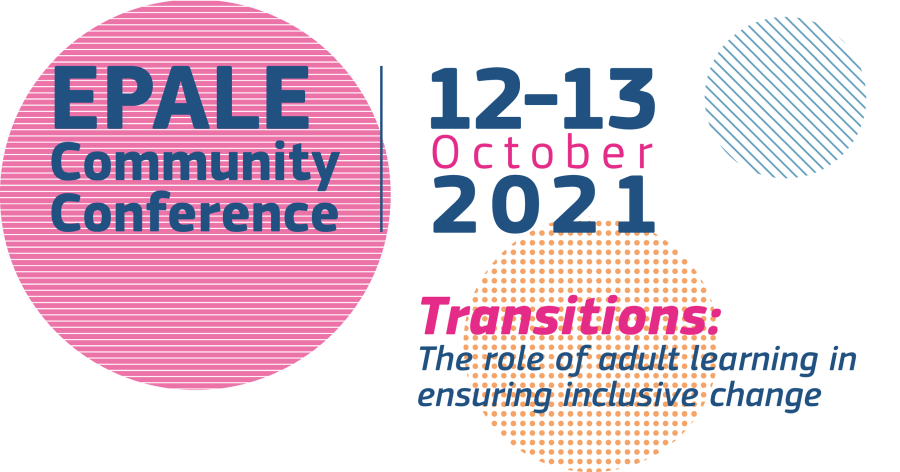 On 12 and 13 October 2021, EPALE is hosting its annual Community Conference, which will be held entirely online. The conference will provide an opportunity to discuss how adult education and learning can help reshape our society, promoting inclusive and sustainable models.

END_OF_DOCUMENT_TOKEN_TO_BE_REPLACED

Positions and reflections from the perspective of Education for Democratic Citizenship/­ Human Rights Education. From the project DIGIT-AL Digital Transformation in Adult Learning for Active Citizenship.

END_OF_DOCUMENT_TOKEN_TO_BE_REPLACED 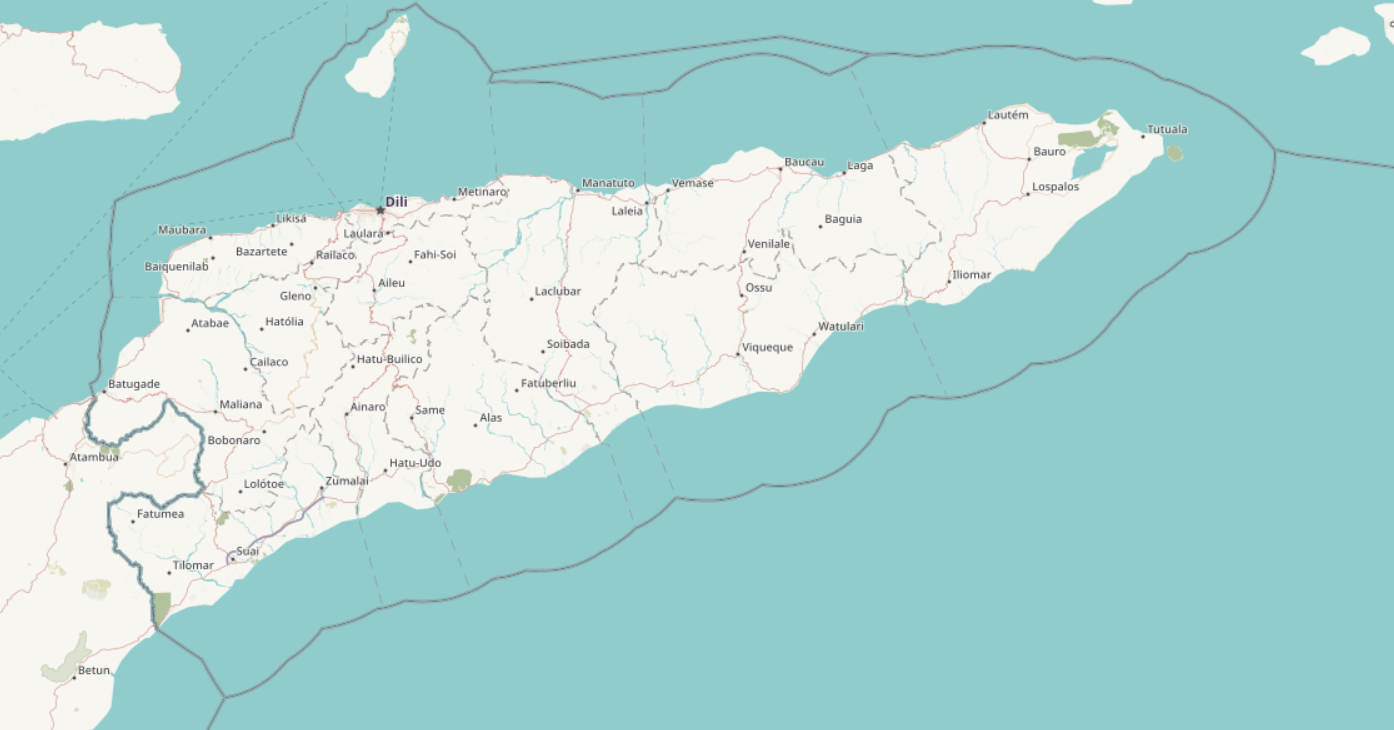 The vision behind the Timor-Leste youth policy strategy formulated in 2007 and re-formulated in 2017 is “to live in a society where young men and women have access to education, health, vocational courses, and are endowed with the moral values of citizenship for a responsible and healthy life. Under the current conditions, a weak economy and public infrastructure and relatively low expenditures for education (116 in the world), it is clear, that this vision can only be put into practice with the active contribution of the youth itself, involving as citizens, creating social capital, where economic capital is not yet available for structural funding. Involving means in this context, co-creating learning spaces for active citizenship, a peaceful and a healthy life in a self-responsible way, where youth might develop the necessary competencies important for their further development. In particular the youth has an important role to play, since East Timor is a country with a growing young population (32 of the world) and high birth rates (27 of the world; CIA The World Factbook).

END_OF_DOCUMENT_TOKEN_TO_BE_REPLACED 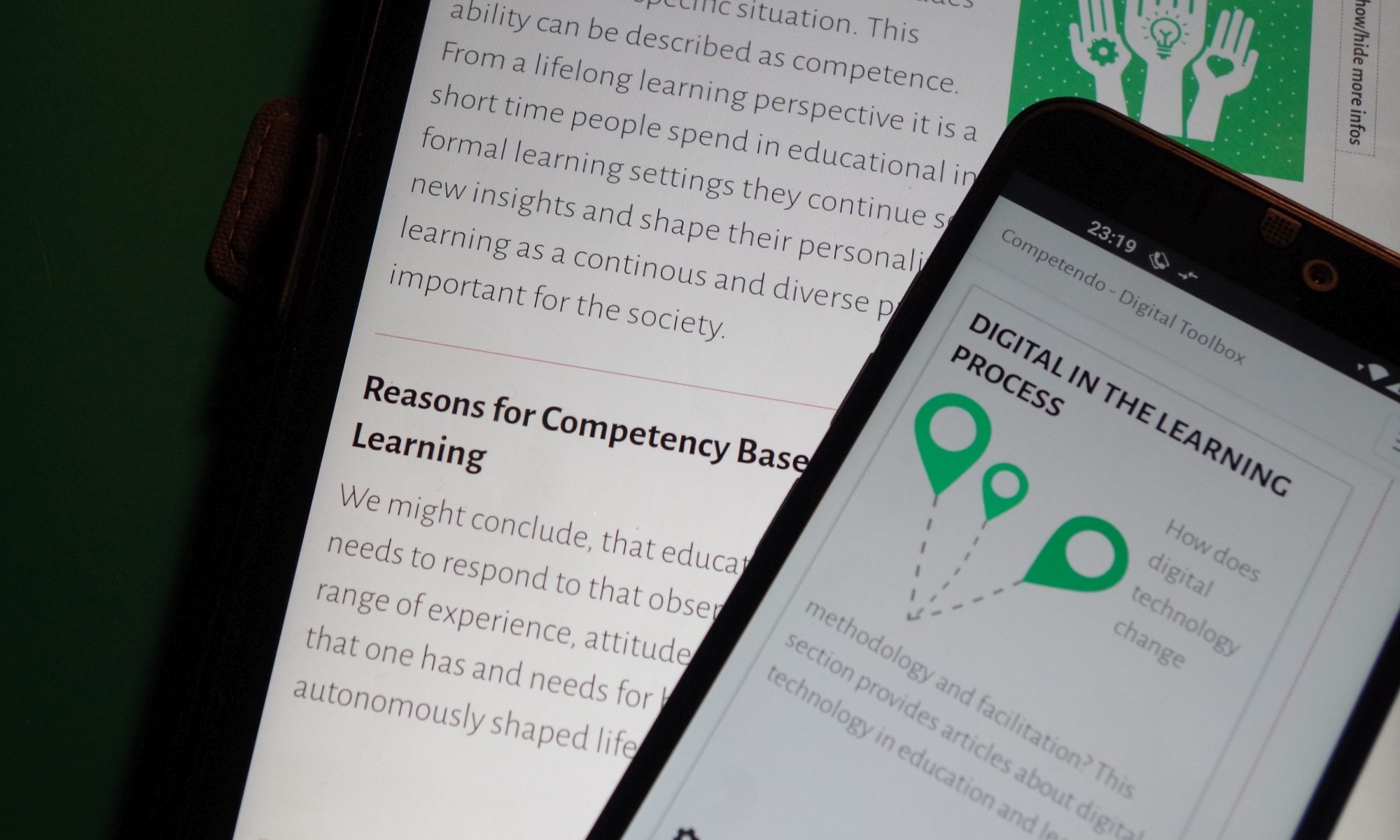 The project DIGIT-AL identified different aspects of digital transformation that need more awareness from a civic education and Human Rights education perspective. At the same time, there is a potential of civic education for learning about, for and with digitalisation.

The training explored good educational practices linking digitalisation with Education for Democratic Citizenship/Human Rights Education. It discussed paths toward a digital pedagogy dedicated to digital competence also understood as a competence to support learners in understanding and co-creating the social, cultural and economic impact of digitalisation.

END_OF_DOCUMENT_TOKEN_TO_BE_REPLACED 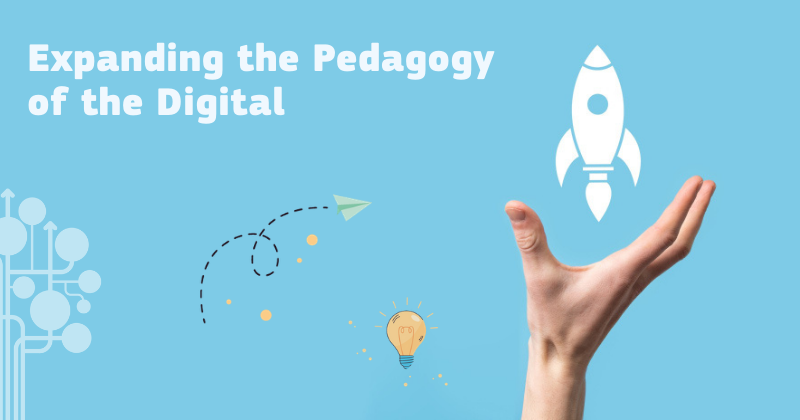 Digitalization is an important topic of European policy. Adult Education has a crucial role to play in accompanying the transformation.

The impact of the current policy developments in the field of digital transformation on European level cannot be underestimated. The Digital Services Act and Digital Markets Act will determine what platforms are (still) allowed to do and how the rules of the game of digital capitalism will work. The Circular Economy Action Plan suggests a right to repair. With the way rules for Artificial Intelligence are developed and implemented a market for data-sensitive and democratic innovation is emerging, a European way of dealing with AI or a European-dressed American way. How Europe defines and enforces the Next Generation Internet influences how free, decentralized, competitive, accessible the Internet and digital single market in Europe and if not beyond our continent will be.

These examples show that dealing with digitalization is about more than addressing media literacy: It is always also about active participation in the digital transformation and helping to shape its “broad lines.”

Many, among them also educators, say that it’s all too complex, too technical or too economical. But, one can counter them, isn’t the focus wrong? For instance, we also understand that car companies are not allowed to install fraud software, although we don’t know exactly what programming language the on-board computer was programmed in. Would that have really helped us to draw consequences from the Diesel scandal?

In this sense, civic adult education can reflect on the technology’s economic, social, cultural, and technology policy conditions, assumptions and impact: Learning about Digitalization. How do certain concepts of digitalization work and act? What alternatives are there? Who benefits from which variant and how?

Proactivity and innovation are crucial for the further development of resilient democratic societies. Civil engagement and participation are important elements of active citizenship, a basic condition for an innovative and democratic Europe.

Thus, the Council of Europe’s Charta on Education for Democratic Citizenship and Human Rights Education is putting this active component of civic education at core, aiming to help learners “to play an active part in democratic life”.

Also in the labor context new and sometimes disruptive developments require active responses. We have witnessed various crises in Europe that have particularly affected the youth. As an overall development, digital transformation s challenging workers and enterprises, civil cosiety and citizens. Young citizens need to find ways into the labor market, as employees and maybe also as entrepreneurs.

END_OF_DOCUMENT_TOKEN_TO_BE_REPLACED

The Competendo Digital Toolbox got a redesign, new articles about digitalisation as a topic for civic education and non-formal learning – and an App. You don’t need to go to the appstores, just enough to visit the toolbox https://competendo.net with a Safari, Chrome or Edge browser – and install it with one click.

END_OF_DOCUMENT_TOKEN_TO_BE_REPLACED 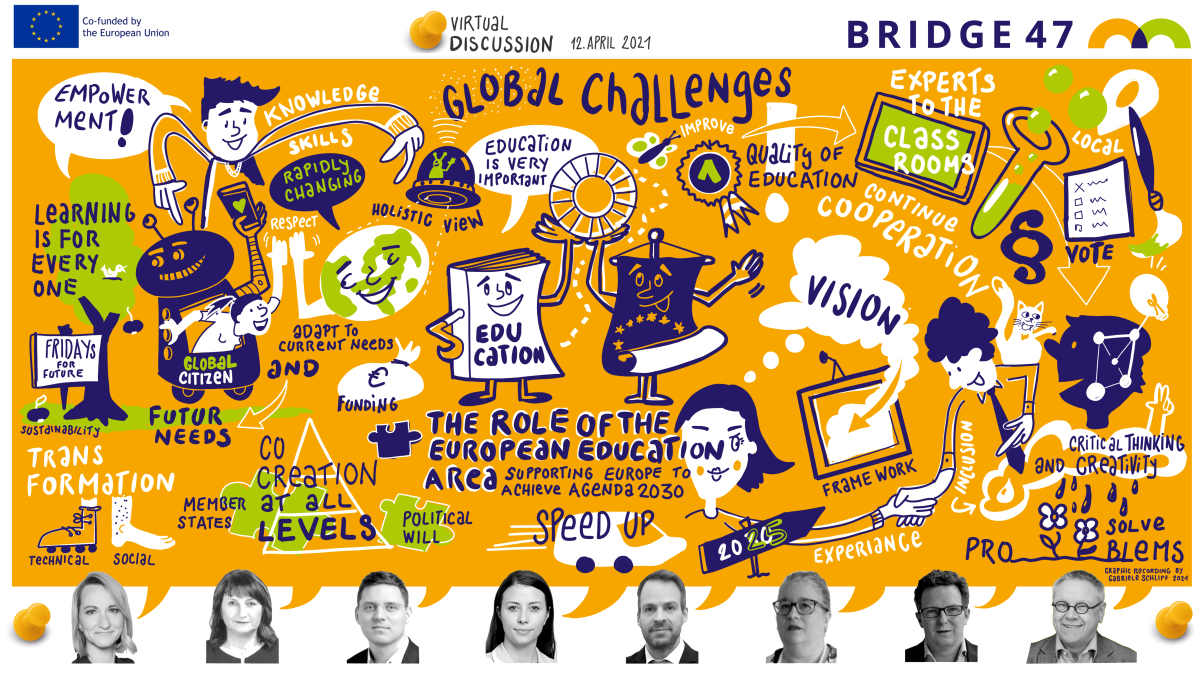 END_OF_DOCUMENT_TOKEN_TO_BE_REPLACED

DARE network is sharing the position published by five German organisations. Support digital and hybrid quality education! We are asking concretely for:

No digital cut!
Anchor adequate fundings in the new programme.

Erasmus+ is the most successful mobility program of the European Union. It has proven to make an essential contribution to the unity of the European Union, primarily through the Erasmus+ YOUTH IN ACTION program. It unfolds great potentials in promoting democracy, strengthening civil society and youth work (cf. RAY Interim Evaluation).

The Erasmus+ Youth in Action program has inspired innovation in youth work across Europe over the past 30 years. It is at risk, losing its role.