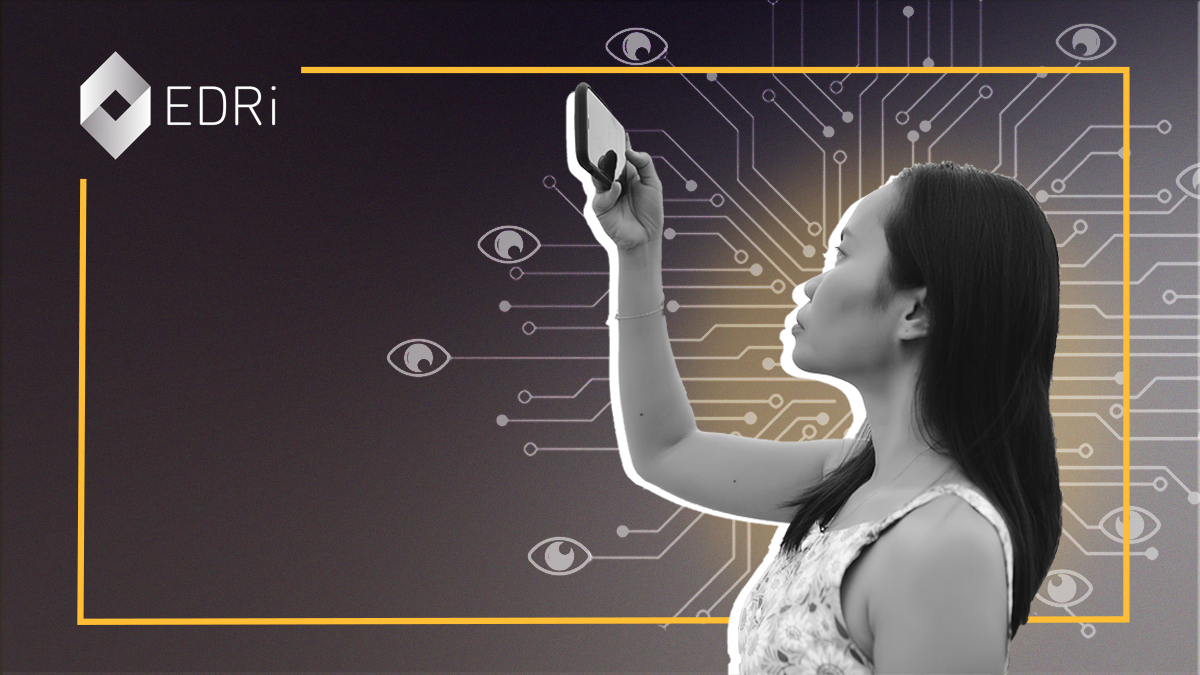 DARE signed the open letter of 72 European organisations. The debate in the European Parliament about the Digital Services Act (DSA) brought some important amendments for citizens, especially in regards to dark patterns (new article 13a) and targeting and amplification techniques in platforms (article 24). After the EP the DSA is now in the trilogue, where EU commision, member states and European Parliament negotiate.

For a rights-sensitive Internet ecosystem in Europe!
Give people back control over their data and what is done with it.

Context: Dark patterns and the digital self

Dark patterns are manipulative user interface designs to make people consent to their sharing of data or buying things (https://darkpatterns.org ). A common example is that the button for giving consent to third-party cookies is more colourful than the button for the minimal settings. Other examples are trying to make people click on supplements or installing unnecessary software. Also known are warnings with messages like ‘only a few offerings for that price left’.

Amplification means that platforms make choices, which content and content producers will be treated with priority – often emotional, extreme content because it tgriggers a lot of interaction. Users need transUsers need transparency as to why they are being presented with something. And vulnerable users also need to be protected from particularly questionable advertising techniques, selling and using personal information for advertisement (here: minors).

Digital Transformation as a Topic of Democracy-related Learning

This example shows, that learners of all ages and in different contexts should have the opportunity to learn more about the devlopments in regards to digitalisation in Europe. Curious? Get in touch with our project DIGIT-AL