This European conference provided a forum for more than 170 stakeholders in field of Human Rights Education and Education for Democratic Citizenship (HRE/EDC), among them practitioners in formal and non-formal education, NGO activists, educational experts, political scientists and policy makers from various levels ranging from city councils to the European Parliament and the Council of Europe.

The conference aimed to contribute to the development of coherent European framework policies to combat poverty and social exclusion through HRE/EDC in lifelong learning and emphasize the role of NGOs in the field. The recommendations were drafted by 170 European stakeholders and their constituencies. (Glasgow, March 4-5, 2010) 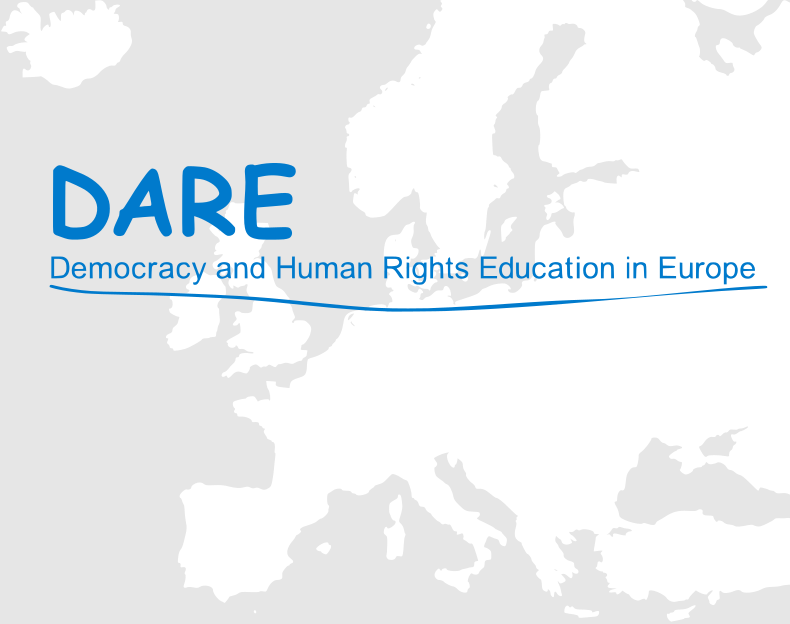 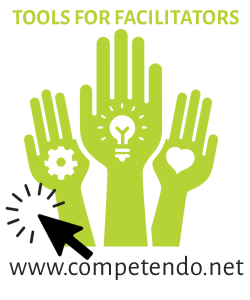