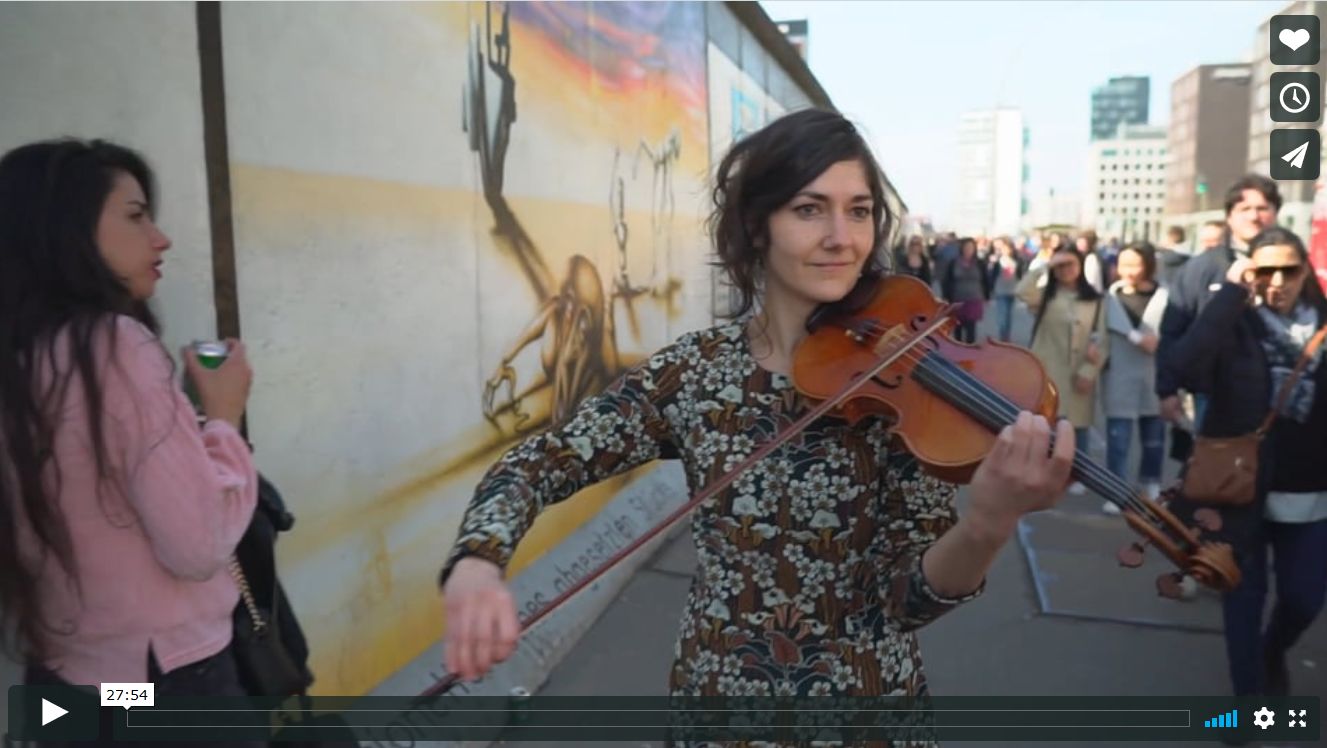 After the Second World War, a political and ideological confrontation existed between the two superpowers: the United States and the Soviet Union and their respective allies. A war in Europe with no cannons or guns…. a cold war! For the young generations, the story of the Cold War tends to disappear in a lapse of memory. To find out more about this period Lucas and Emilien, two students accompanied by Ariane, a violinist, travelled to Berlin, a city that was at the heart of the Cold War’s main tensions. The movie was produced with the support from the European Commission.

Watch in other languages: